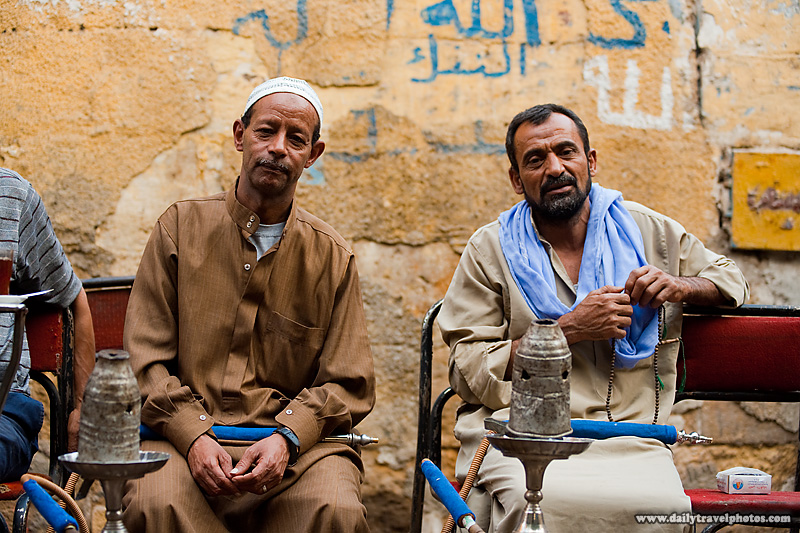 Egyptians enjoy a sheesha and tea at a makeshift street cafe (ARCHIVED PHOTO on the weekends - originally photographed 2010/10/11).

I spent the better part of four months in Egypt in 2010 and the kindness of these people never ceased to amaze me. It's anyone's guess which direction the country's new-found freedom might take but for the sake of the kind men and women in Egypt, I pray it's a peaceful, democratic, and prosperous path, enshallah.

I can see the great kindness you are speaking of

Yeah, most of the Arab world is like this. Such kindness and humility in the average guy you meet on the street!