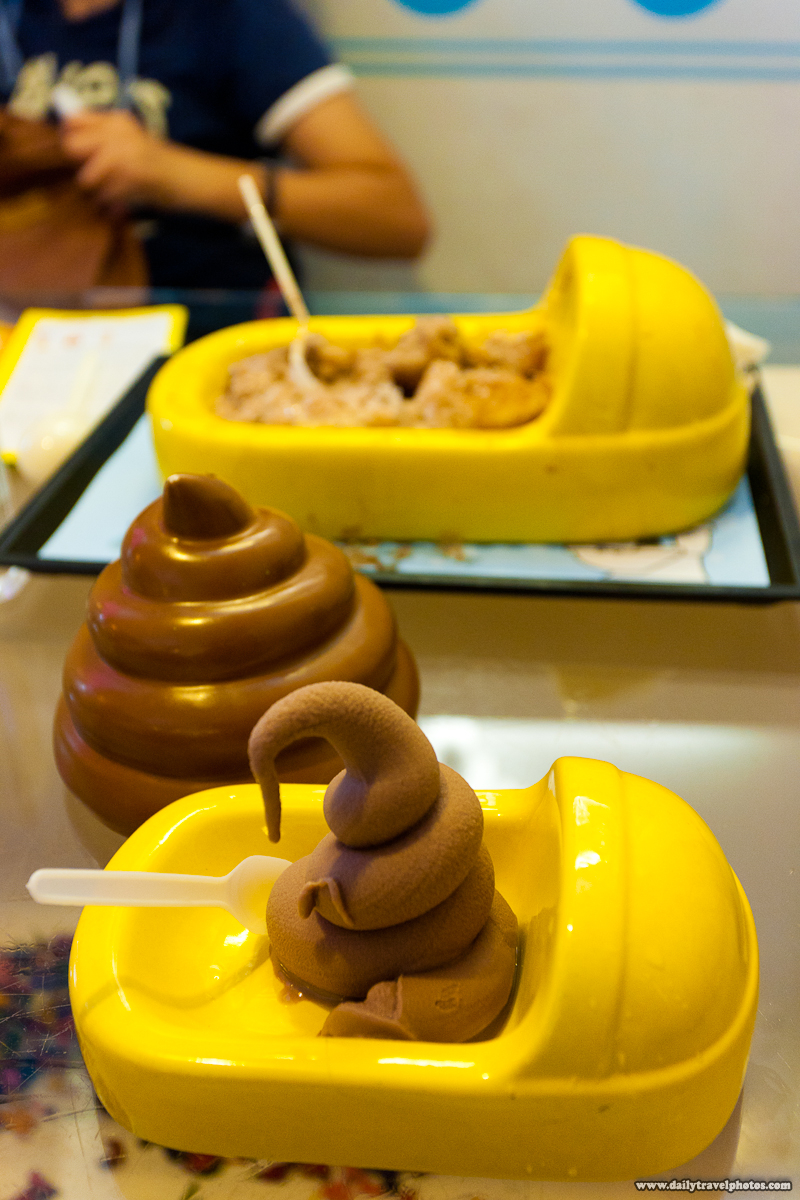 A sense of humor is required to dine in this restaurant. And I have no idea what that plastic poop ornament was for. 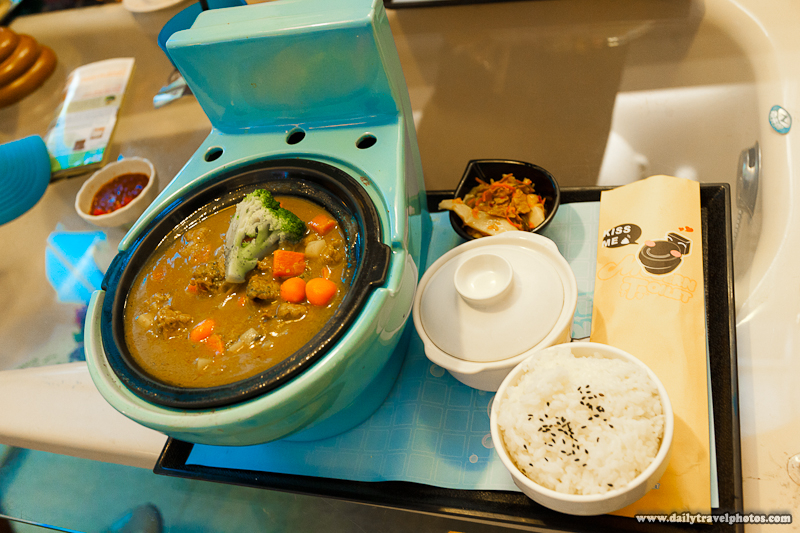 Someone forgot to flush. Of all the items on the menu, I chose the one likely to most greatly repulse people in its resemblance to diarrhea. Mission: Accomplished.