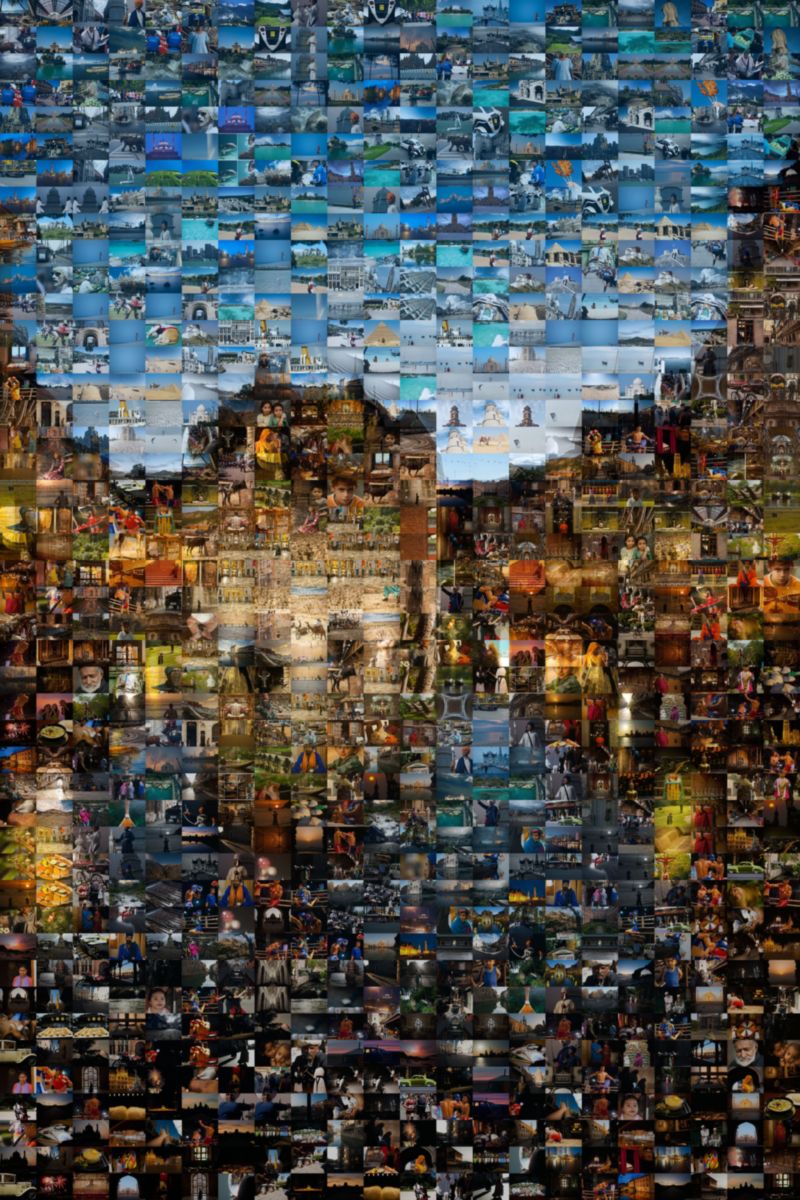 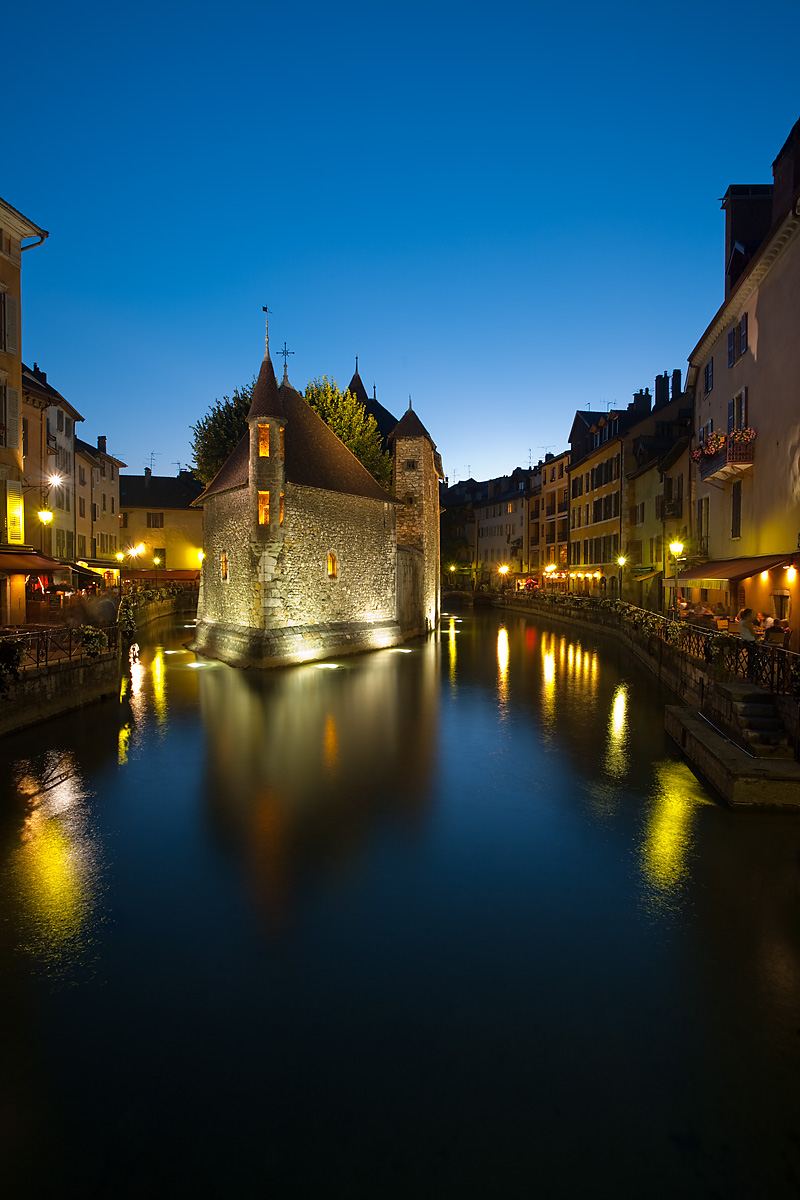 A multi-image mosaic recreating an image of the Palais de L'isle in Annecy, France.

See the original image of the Palais de L'isle published on August 8, 2010 and compare it with the mosaic. A much larger version showing individual tile details.

To create your own mosaic, check out Foto-Mosaik-Edda. The greater number of images you start with, the better the mosaic will render. 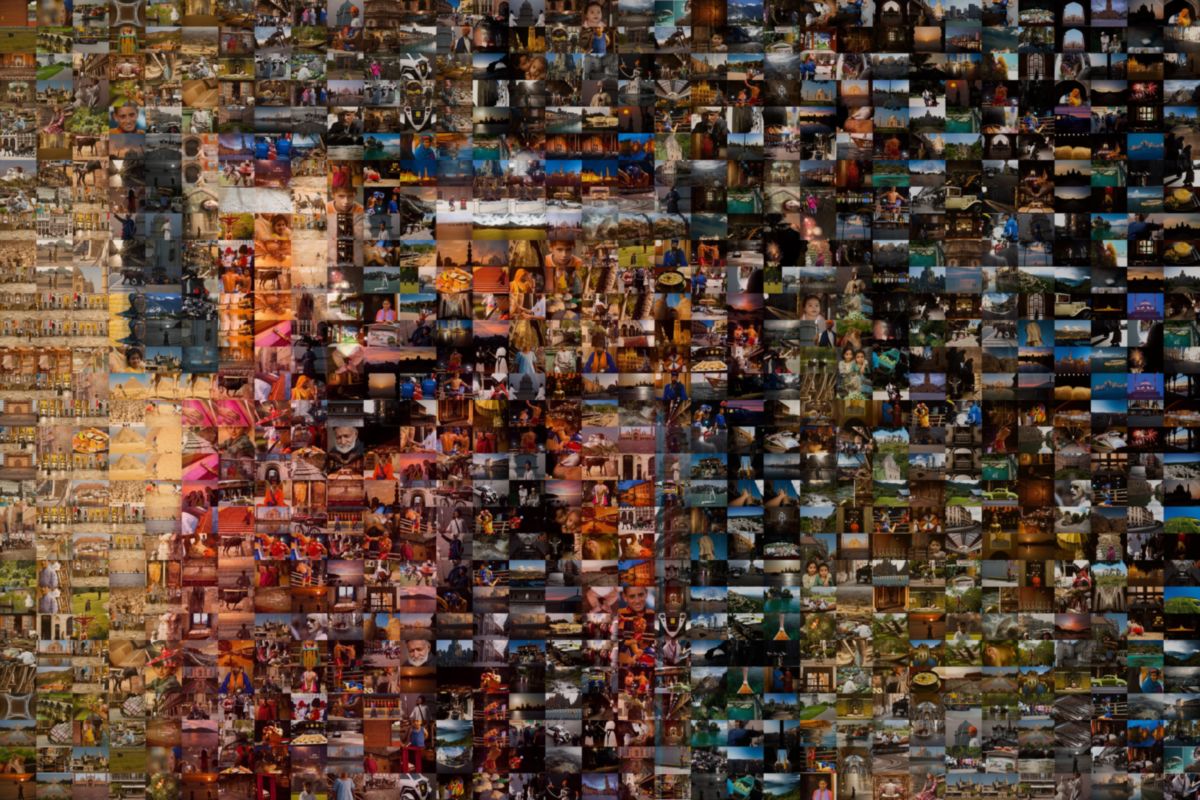 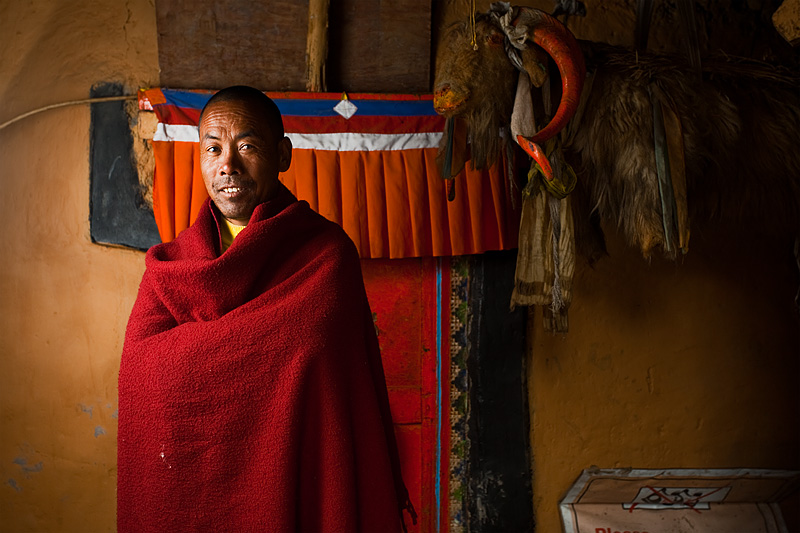 A mosaic made of image thumbnails of a Buddhist monk in Dhankar, India.

See the original image published July 10, 2010. Much larger version of the mosaic 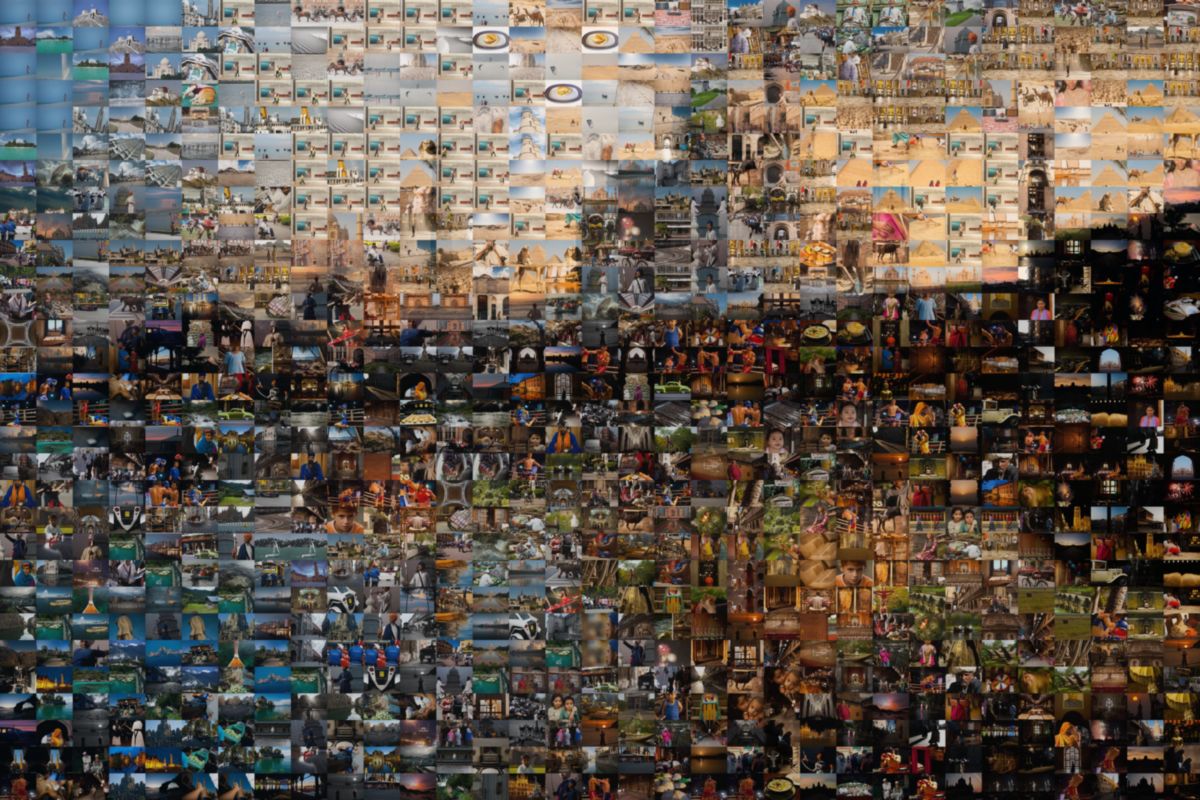 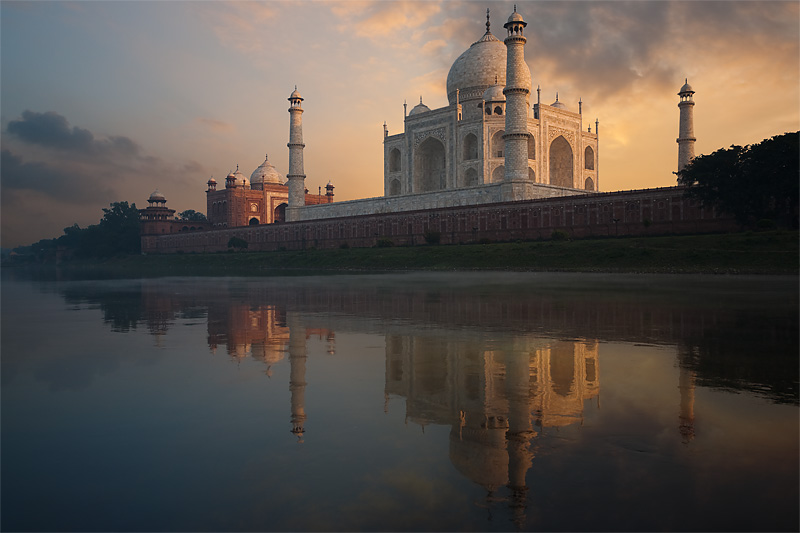 A mosaic of the Taj Mahal and the river Jamuna composed of smaller images that were published on Daily Travel Photos earlier this year.

See the original image published June 6, 2010. Much larger version of the mosaic.

The mosaics weren't perfect mostly because I was working with only a pool of images numbering just over 700. I tested some simpler images with a larger pool of images and the software did an amazing job of recreating the template image.

On that note, I wish everyone a healthy, happy, and travel-filled 2011!